Day 5 of Trumpocracy: The cabinet

This means women across the country need to start organizing NOW.

If you're in the NYC area, you can join NWL there.

If you're in the Gainesville area, you can join NWL there. They have a meeting coming up on Tuesday, November 15.

No matter where you are, consider making travel arrangements to attend the Women's March on Washington in D.C.

Now's the time to start acting. We cannot "wait and see" what he will do. We already see who he is selecting, and it's terrifying. The time to act is NOW. 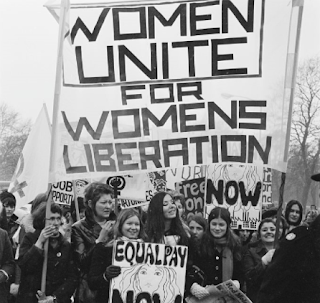